close
CHAT TO US ABOUT OUR ZERO-EFFORT PACKAGED SOLUTIONS 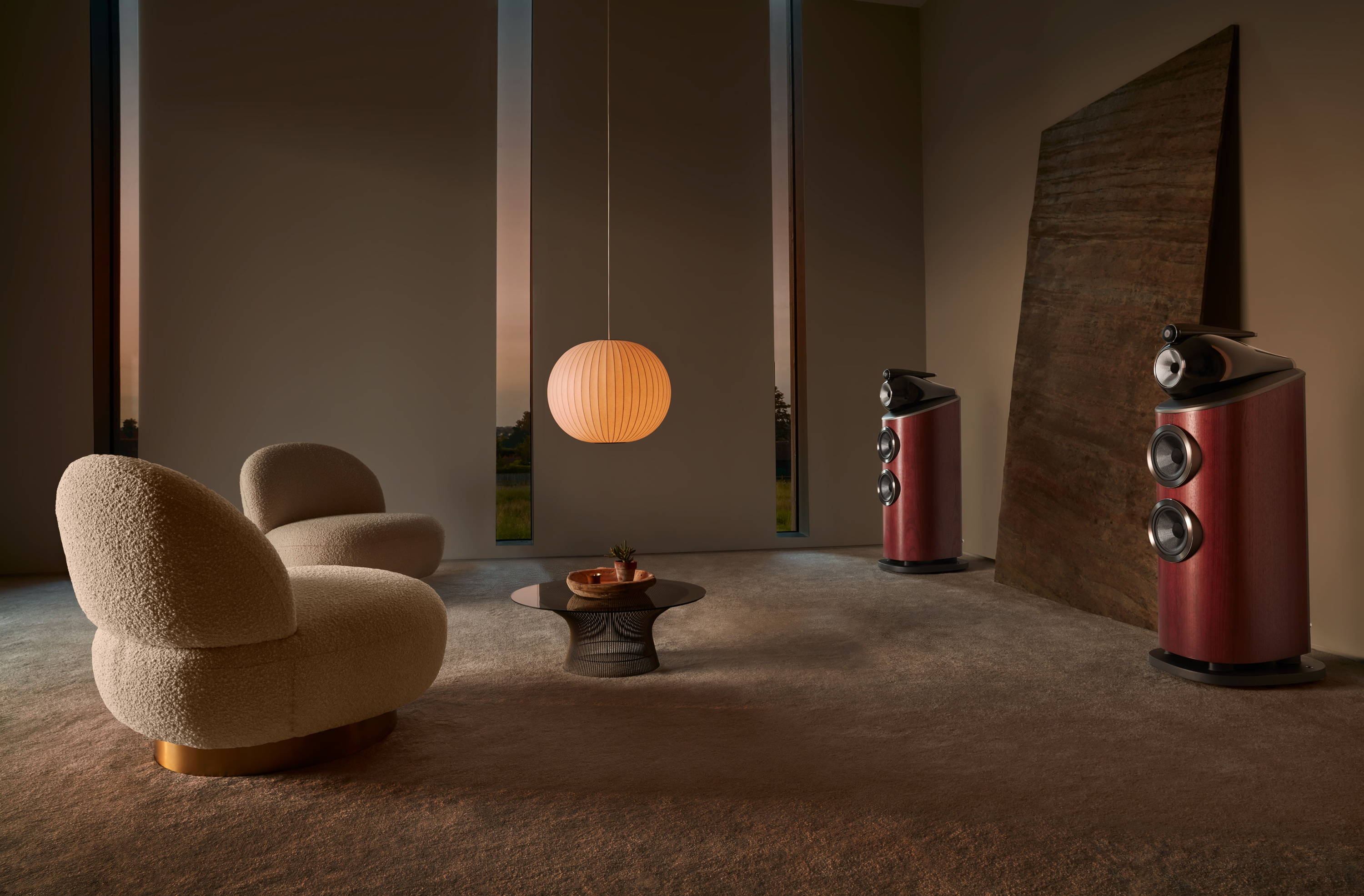 Firstly, if you love music and you're not playing it through a proper stereo system, read on. There's a good chance you could love it even more...

Over the next two articles, we're going to introduce home stereo systems, breakdown some of the different music sources and provide a detailed focus on premium high end stereo hifi. For a quick look at some of our premade stereo packages head here...

So, what's a stereo system?

To put it simply, a home stereo system consists of:

The music source can be a turntable, CD player, streaming service, etc. The amp receives signal from the source, processes/amplifies it and drives current to the speakers which reproduce the music by moving the air. 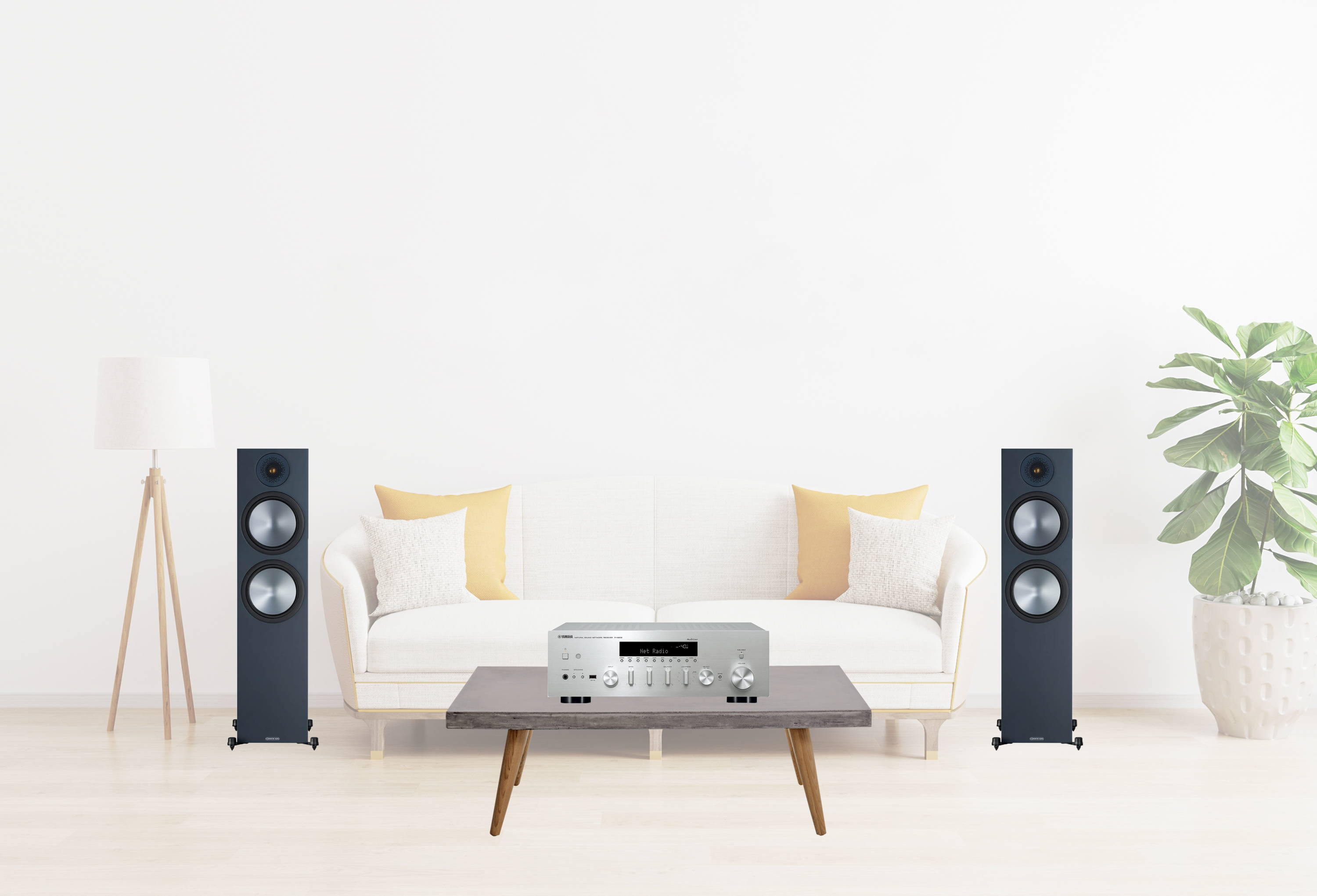 “Music is a huge part of my life and a great stereo system is the best way to experience it.”

Typical stereo systems come with two speakers because typical recordings have two separate channels, left and right. This two speaker setup provides the most realistic reproduction of the recording and matches our auditory experience because we have two ears. Just like you're in the studio with the artist, or at live show with the band.

With a genuine stereo system, you hear, no, you feel the music/instruments/vocals in three dimensions. The sound seems to come from the space between and behind the speakers in a natural way. You just can't compare the experience with a single wireless speaker that have become popular in recent years. 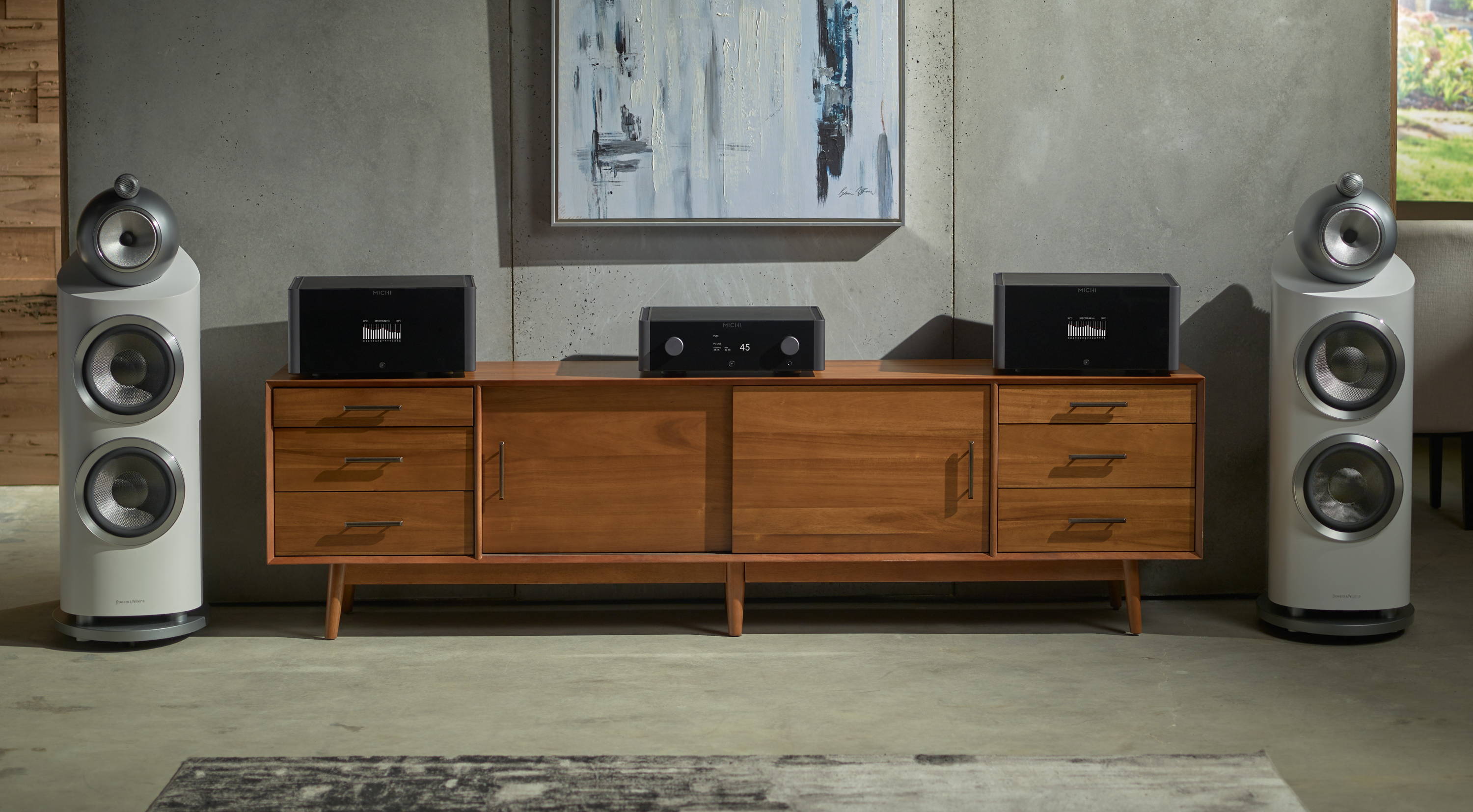 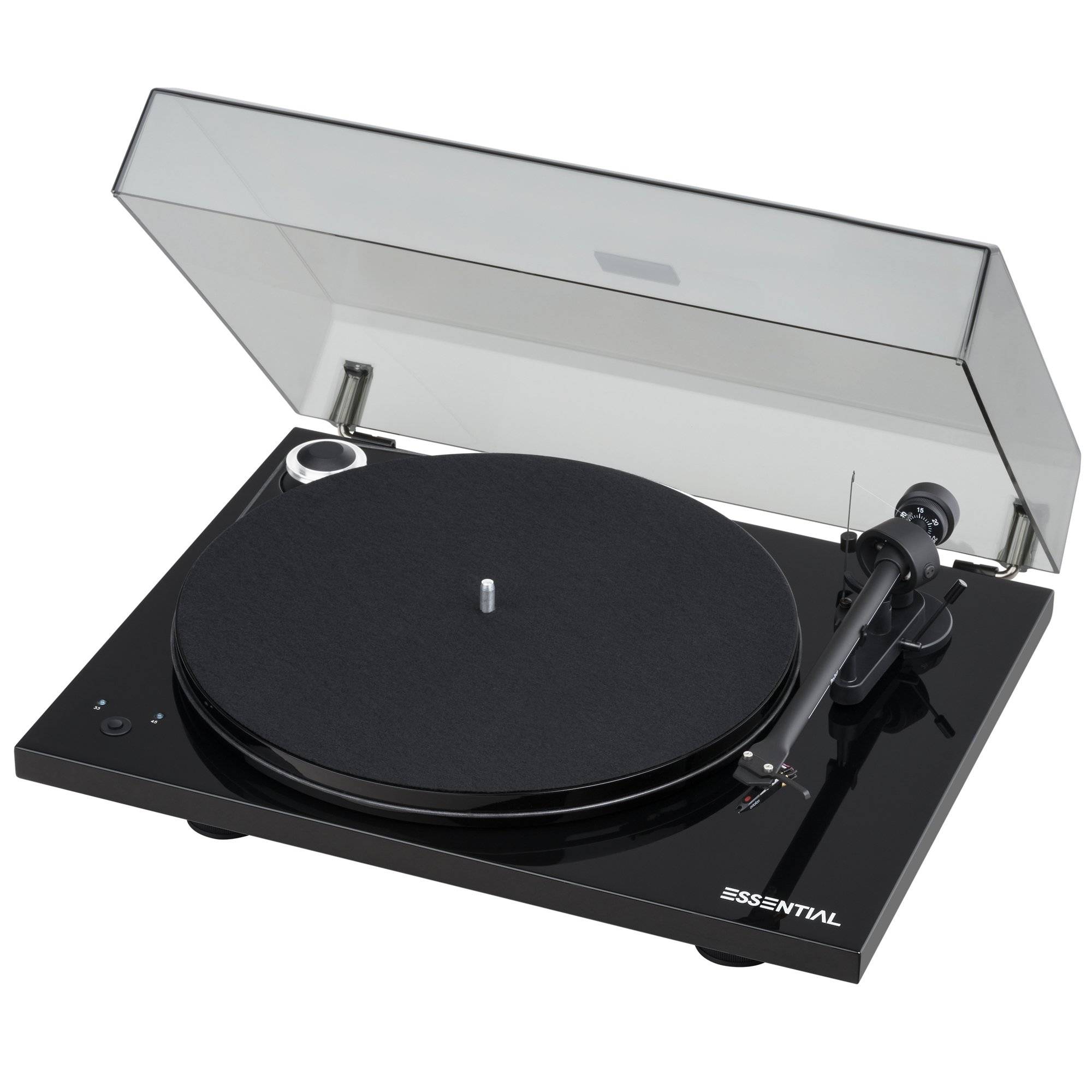 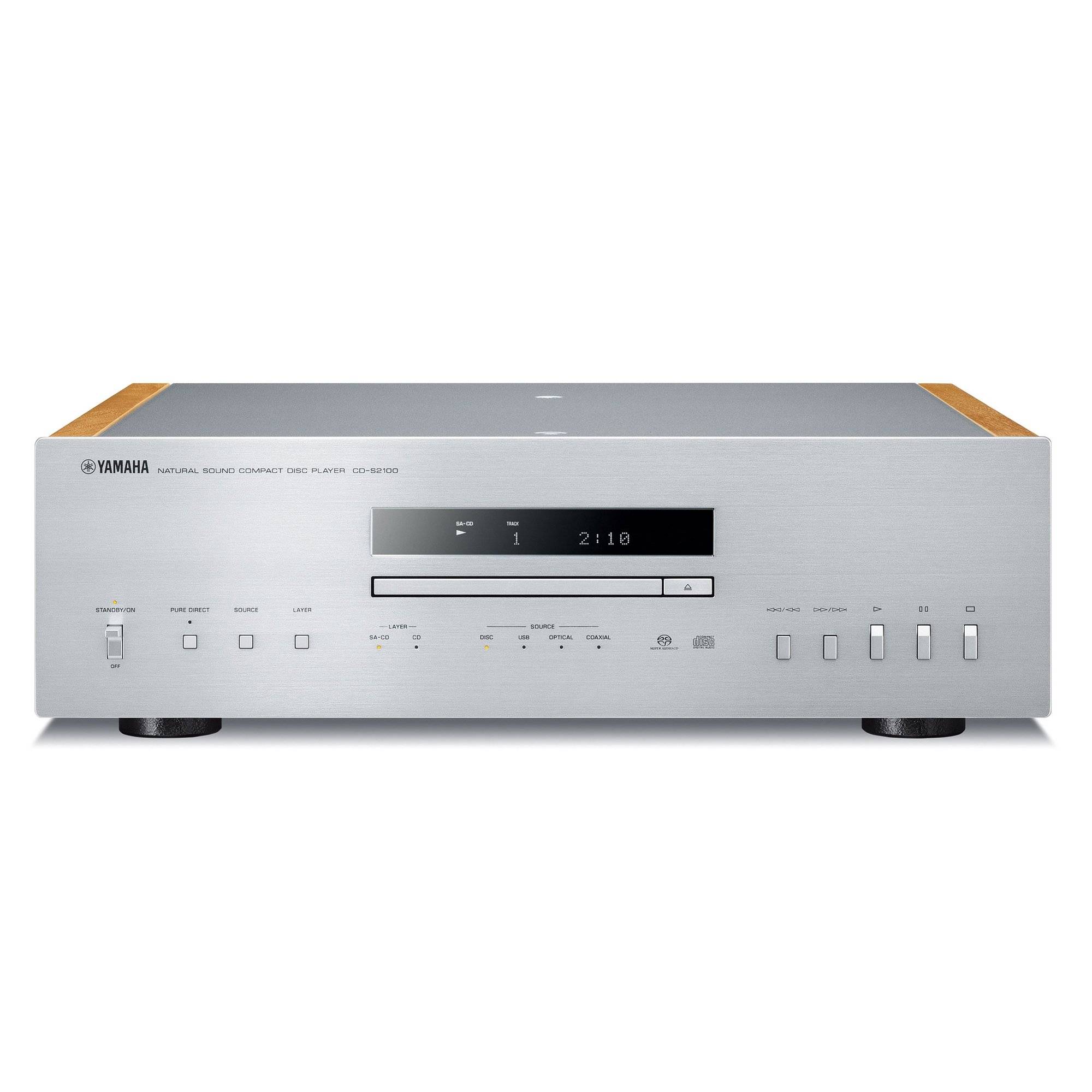 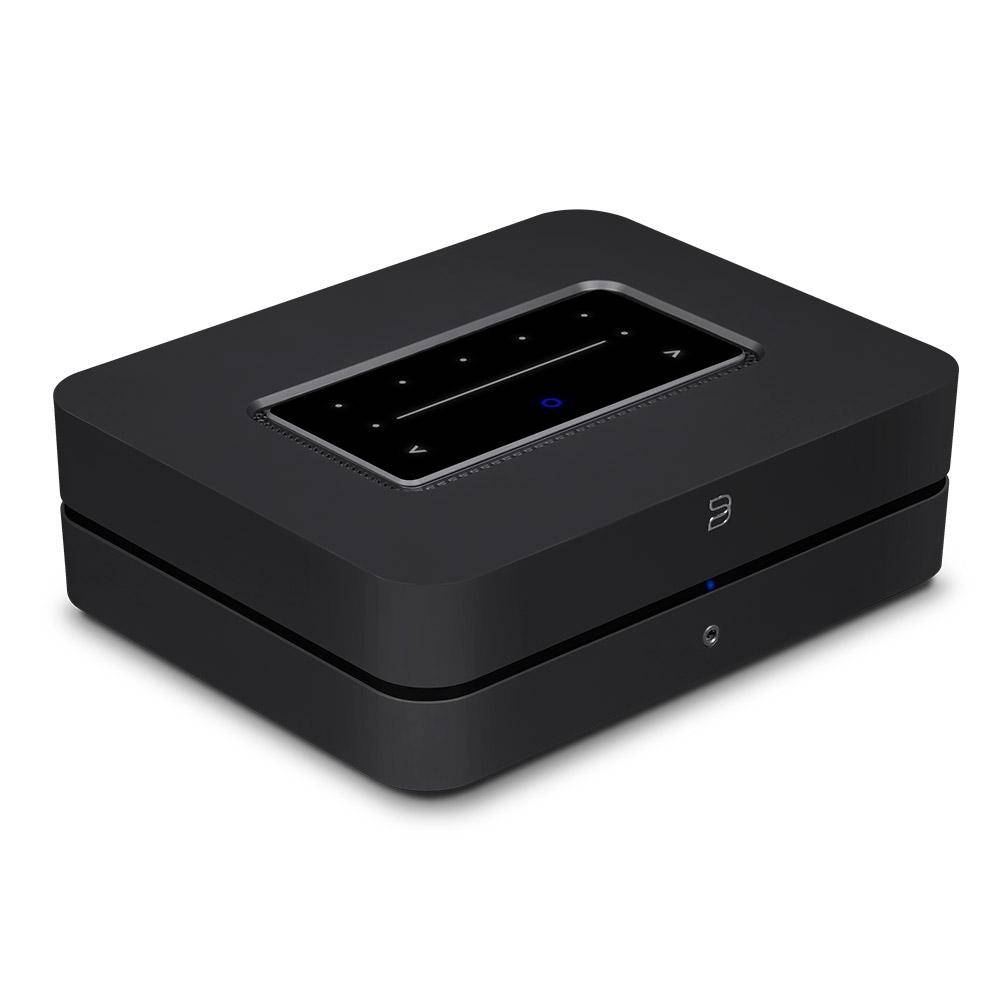 Let's discuss the source of music a little more as we've covered speakers and amps in previous blog articles.

Today we're going to provide a brief comparison of turntables, CD players and streaming devices, so you can make a more informed decision when putting together your own stereo system at home.

Vinyl is a round, wax disc with grooves etched into the surface. These microscopic grooves relate to sound frequencies & are picked up by a fine tip stylus connected to a turntable which spins the record. The sound is produced when these microscopic grooves press up against the stylus needle, this creates sound which travels up very thin cables, through a tonearm which is then amplified by a phono pre-amp and then sent to the amplifier. This all happens on a microscopic level, which means that small differences in these steps can make a big impact to the overall sound that comes out of the speakers. The ability for the turntable to isolate and keep external vibrations to a minimum, the quality of the stylus & the ability to maintain constant revolutions all affect the quality. This is why some turntables can fetch a hefty price as it is a physical system. Look for Part 2 where we delve further in this.

Vinyl as a medium has positives in that, generally an original pressing is made from the original master tapes of an artists recording (we’re talking music predominantly recorded in the ‘60s – ‘90s). Recording to tape vs digitally is superior as it captures all of the sound and information vs digital recordings which are tiny digital snapshots pieced together to create an audio track. Therefore we can argue in a lot of cases that vinyl is “better” in terms of sound quality, however, something recorded digitally and pressed to vinyl does not make it magically better, you may be better off listening to the CD or streaming version. When buying your vinyl, it’s important to try and ask where it came from and how it was produced. Recording to tape however is expensive and Vinyl records are more difficult to keep in good condition which led people to record digitally and thus led to the CD. Take a look at some of our turntables here to start your journey.

Next up is the CD player. You might be thinking these are a thing of the past, lost between vinyl and streaming options. The growing desire for lossless music has shifted that trend. CDs provide this lossless quality, and many have amassed large and respectable collections over the past few decades. Modern CD players not only play CDs, but also provide wireless inputs too for the best of both worlds. Checkout our CD player range here or chat to us for more info on the options.

With the rise of computers, portable music players and home networks improving, people found ways to rip CDs and transfer the digital files via networks. The issue here was bandwidth which gave rise to mp3, a compressed form of digital music. Mp3 files however have quality issues as they contain less information when compared to CD so, not until recently have we been able to stream in CD quality and now even above this quality.

“My favourite music source is my Bluesound Node because it gives me easy access a plethora of hi-res streaming platforms as well as my own digital library. Which includes CD and vinyl rips.”

The newest music source technology to become available, the digital streamer. Essentially a specialised mini computer in a box which connects to your WiFi at home to bridge your stereo amp with an array of digital music options. These include but aren't limited to Spotify, Tidal, Deezer, all the internet radio stations and even your own digital music collection. Controllable via an app on your phone or even by voice through Amazon Alexa. Some consider these devices to be the ultimate stereo source due to the infinite supply of music paired with simple setup and control. Take a look at our digital streaming options here. Ask us about how to make sure your home network is suitable for high quality streaming.

In part 2 of this series, we're going to dive deeper into premium high end stereo systems. Stay tuned for that article and as always, chat to us if you need any further HiFi advice. 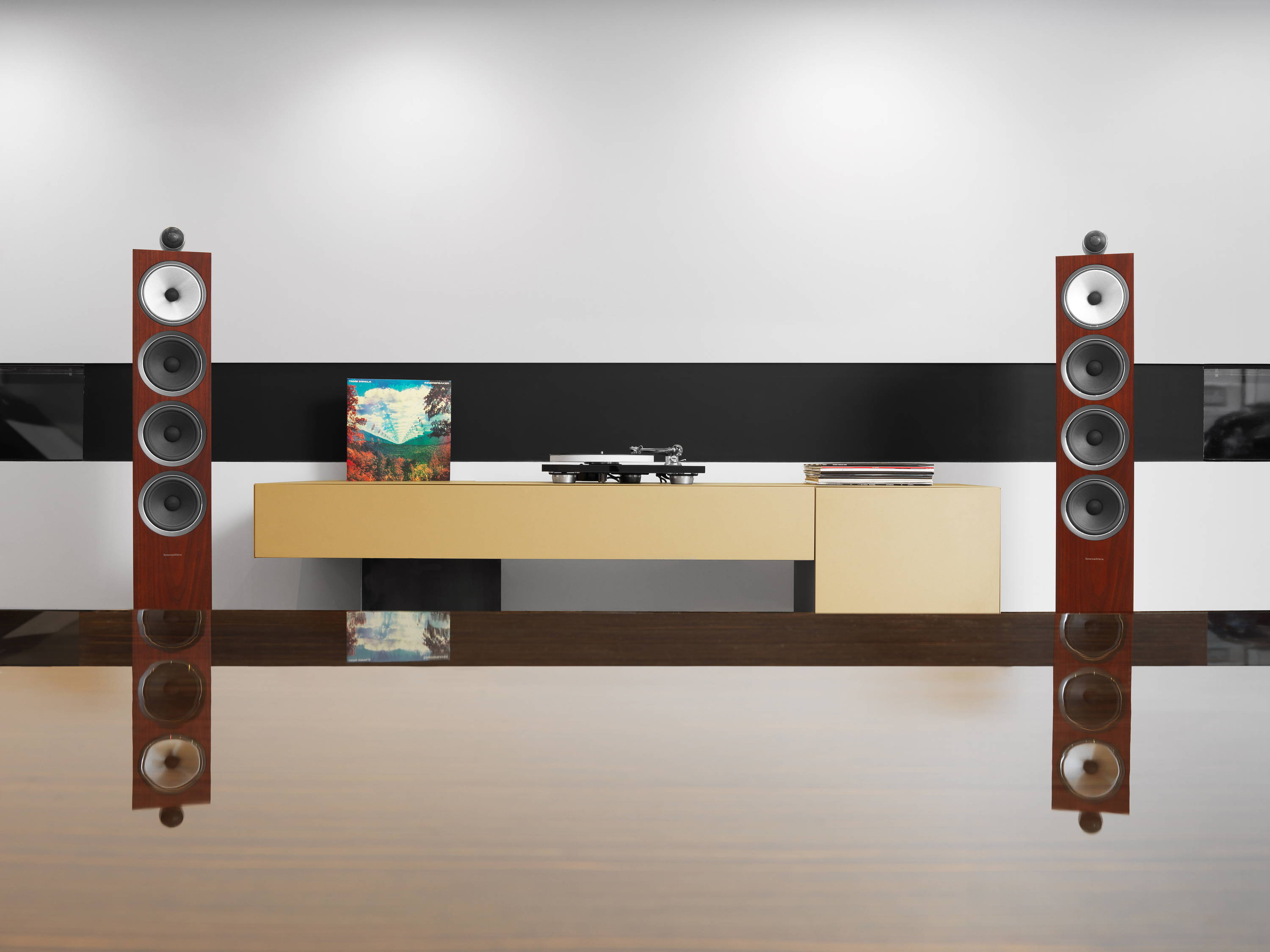